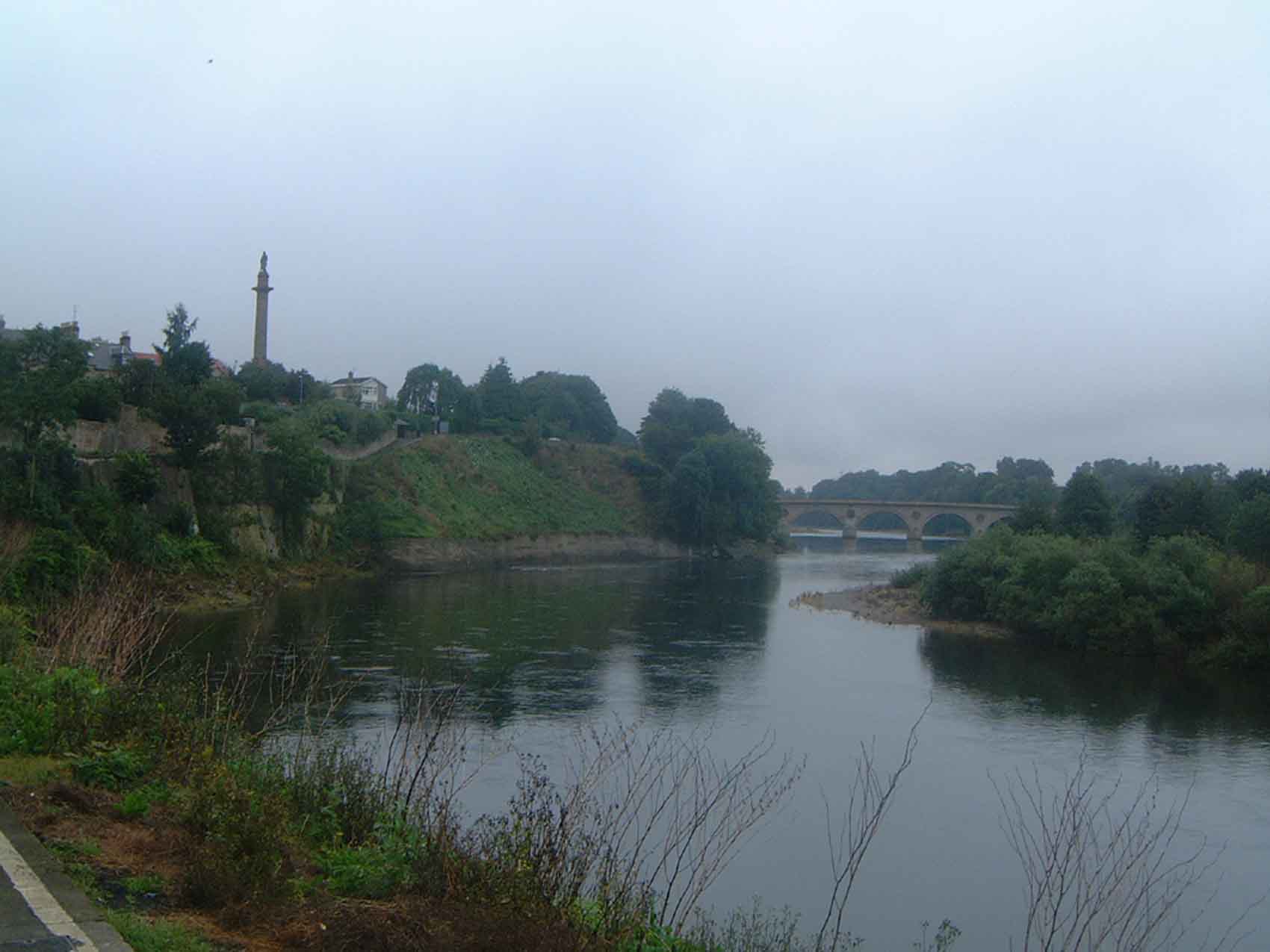 Coldstream (Scottish Gaelic: An Sruthan Fuar, Scots: Caustrim) is a town and civil parish in the Scottish Borders area of Scotland. A former burgh, Coldstream is the home of the Coldstream Guards, a regiment in the British Army.Coldstream lies on the north bank of the River Tweed in Berwickshire, while Northumberland in England lies to the south bank, with Cornhill-on-Tweed the nearest village.
In the 18th and 19th centuries, Coldstream was a popular centre for runaway marriages, much like Gretna Green, as it lay on a major road

Skip hire in Coldstream?
Hawick Skip hire covers and services Coldstream and the surrounding areas in North Northumberland and the Scottish Borders offering a same day service, 7 days a week