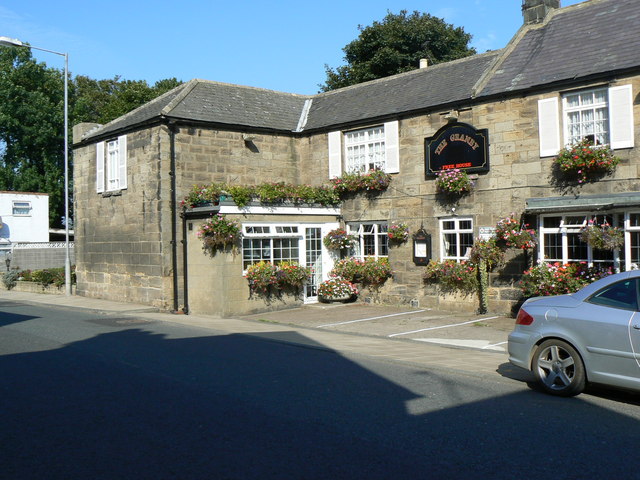 Longframlington is a small village in Northumberland, England, located on the A697, 11 miles (18 km) north-west of Morpeth and 5 miles (8 km) south-east of Rothbury. Longframlington is a former pit village and on the site of the pit now stands Fram Park, a log cabin holiday park. The village was previously the site of the Longframlington Music Festival.
A branch of the Roman road, Dere Street, known as the Devil's Causeway, passes close by Longframlington, and the mounds visible on the Hall Hill in the angle of the Pauperhaugh and Weldon Bridge roads may be those of a Roman camp.
Embleton Hall is a country manor house which was built around 1730 and is a Grade II listed building.