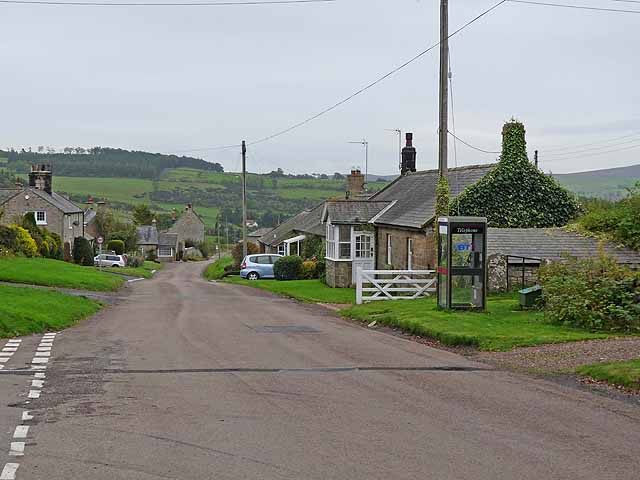 Snitter is a village and civil parish in Northumberland, England. It is near the Northumberland National Park. The closest town is Rothbury.
Snitter is in the parliamentary constituency of Berwick-upon-Tweed, represented by Ann-Marie Trevelyan, a Conservative elected at the 2015 General Election.

Skip hire in Snitter?
Hawick Skip hire covers and services Snitter and the surrounding areas in North​ Northumberland and the Scottish Borders offering a same day service, 7 days a week